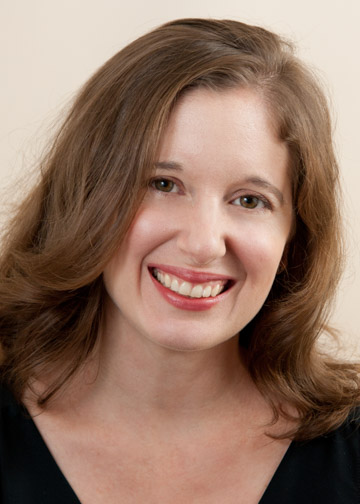 Praised by the Boston Globe for her “subtlety and insight,” pianist Anne Kissel is in demand as a chamber musician, song recitalist, and educator. A frequent performer of new music, Kissel has premiered works by composers such as Libby Larsen, Ned Rorem, and Daniel Pinkham and has performed in venues such as Boston’s Jordan Hall, live on Boston’s WGBH, Harvard’s Fogg Art Museum, Rochester’s Women in Music Festival, the American Music Center in Boulder, Colorado, and at the Gorki Theater, Berlin. Kissel was a cofounder of the Florestan Recital Project, an organization devoted to the art of the song recital, with whom she conducted artistic residencies at the Boston Conservatory and Dickinson College and presented numerous song recitals in Boston and beyond for ten years. Kissel received her Doctorate in Piano Accompanying and Chamber Music from the Eastman School of Music where she was honored with the C. Eschenbach Award and the Excellence in Accompanying Award. Under the auspices of a Fulbright Fellowship, she has studied at the Staatliche Hochschule für Musik in Stuttgart, Germany. As a solo pianist, Kissel received her Masters degree from Indiana University and her Bachelor of Music degree as a Foundation Fellow at the University of Georgia in her hometown of Athens.